A unique selection for your Vacation!

Discover an ideal choice for your holidays and experience the comfort and relaxation in a unique environment and colors ! 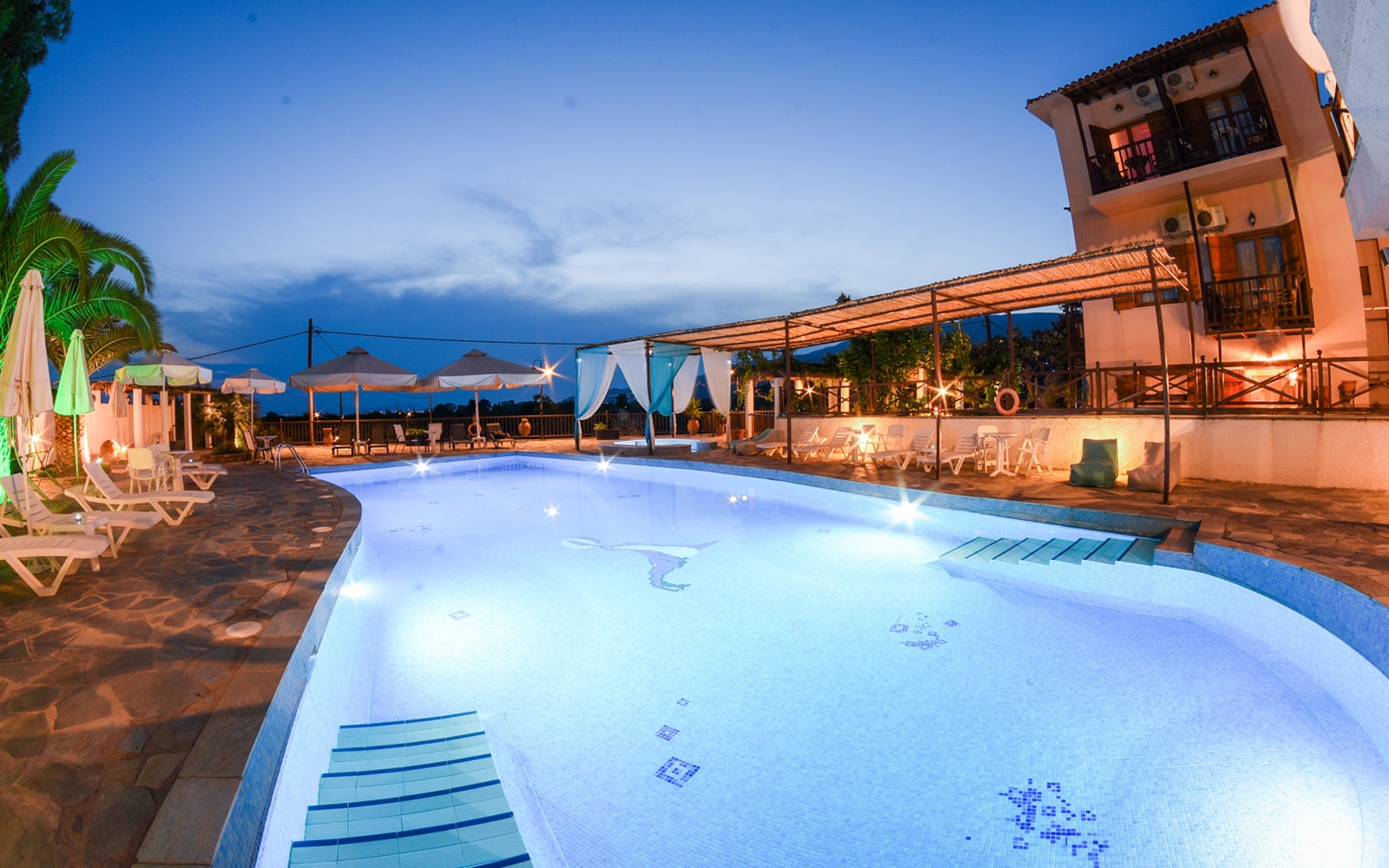 A marvelous combination for your vacations !

A marvelous image that combines a deep green reaching the eternal blue of the sea ! 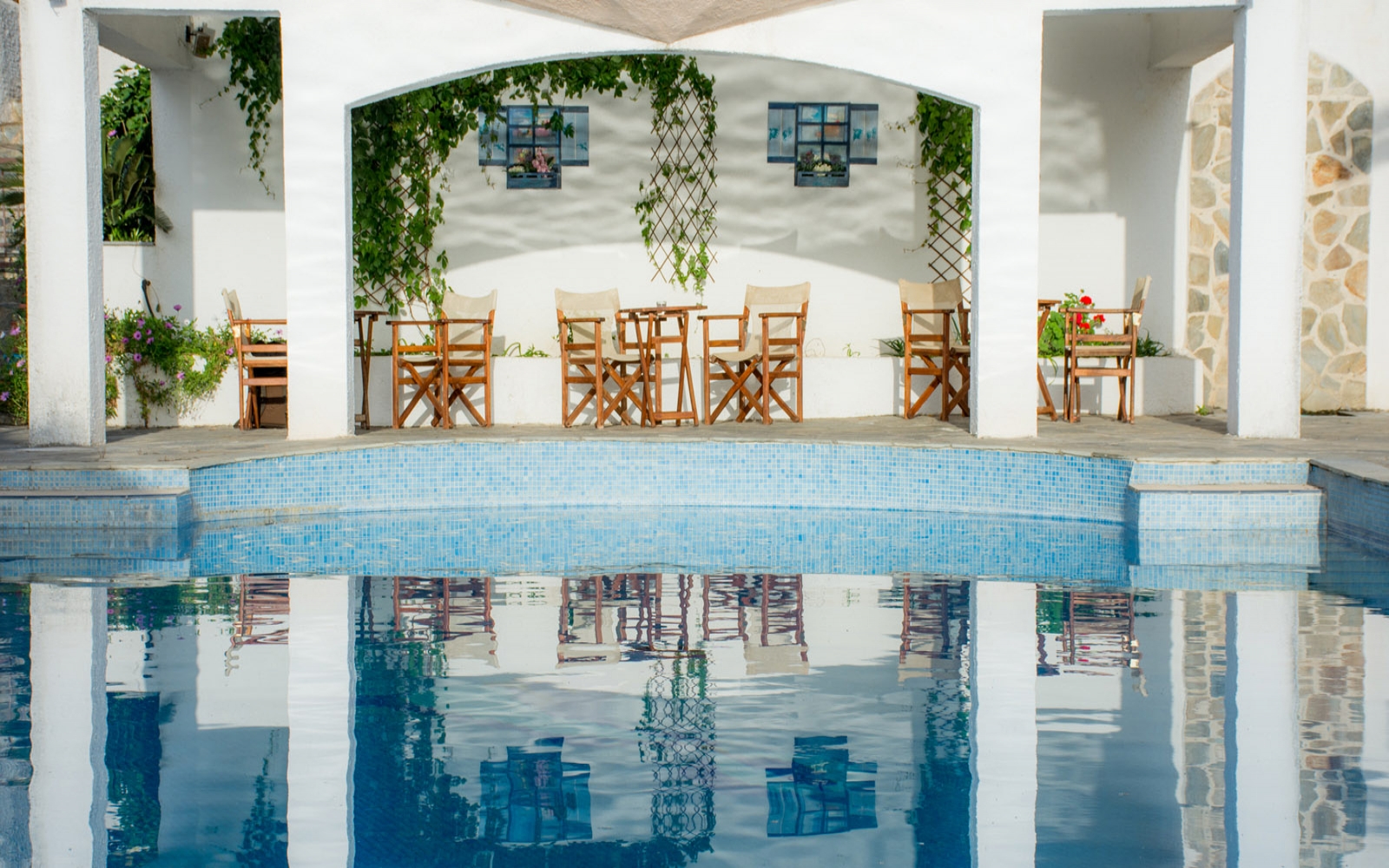 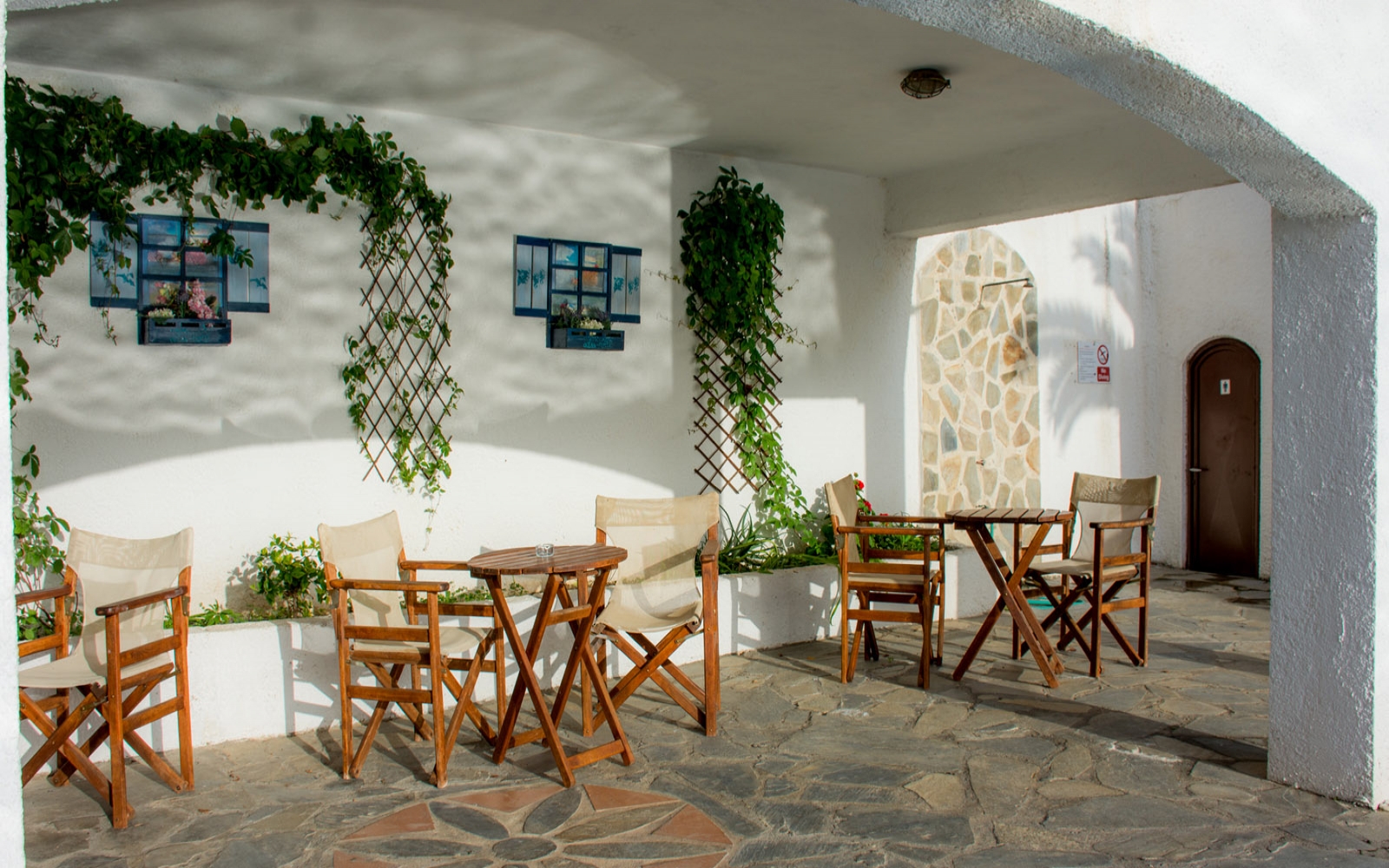 Our pool is the ideal oasis for vacations in Pelion Greece ! 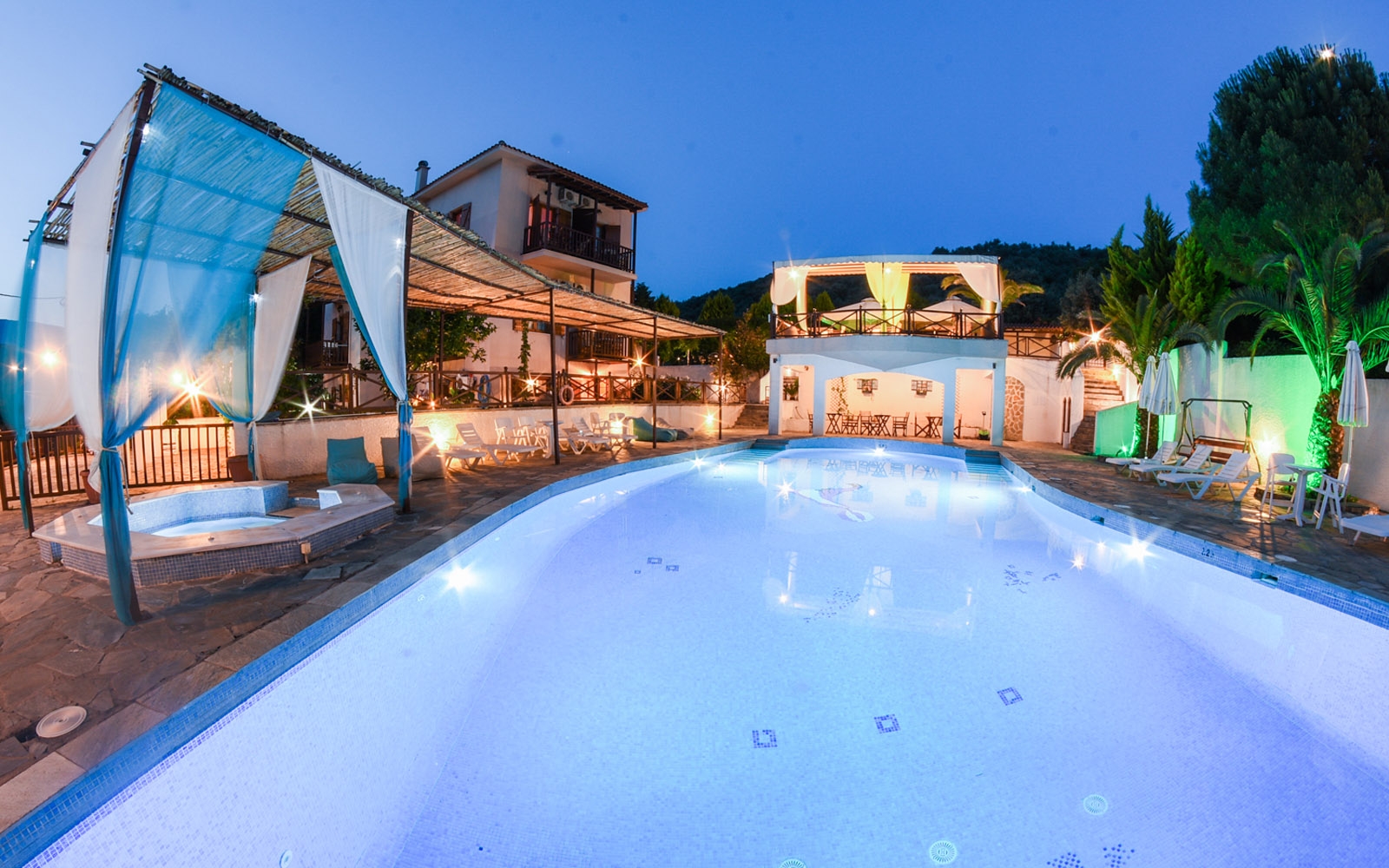 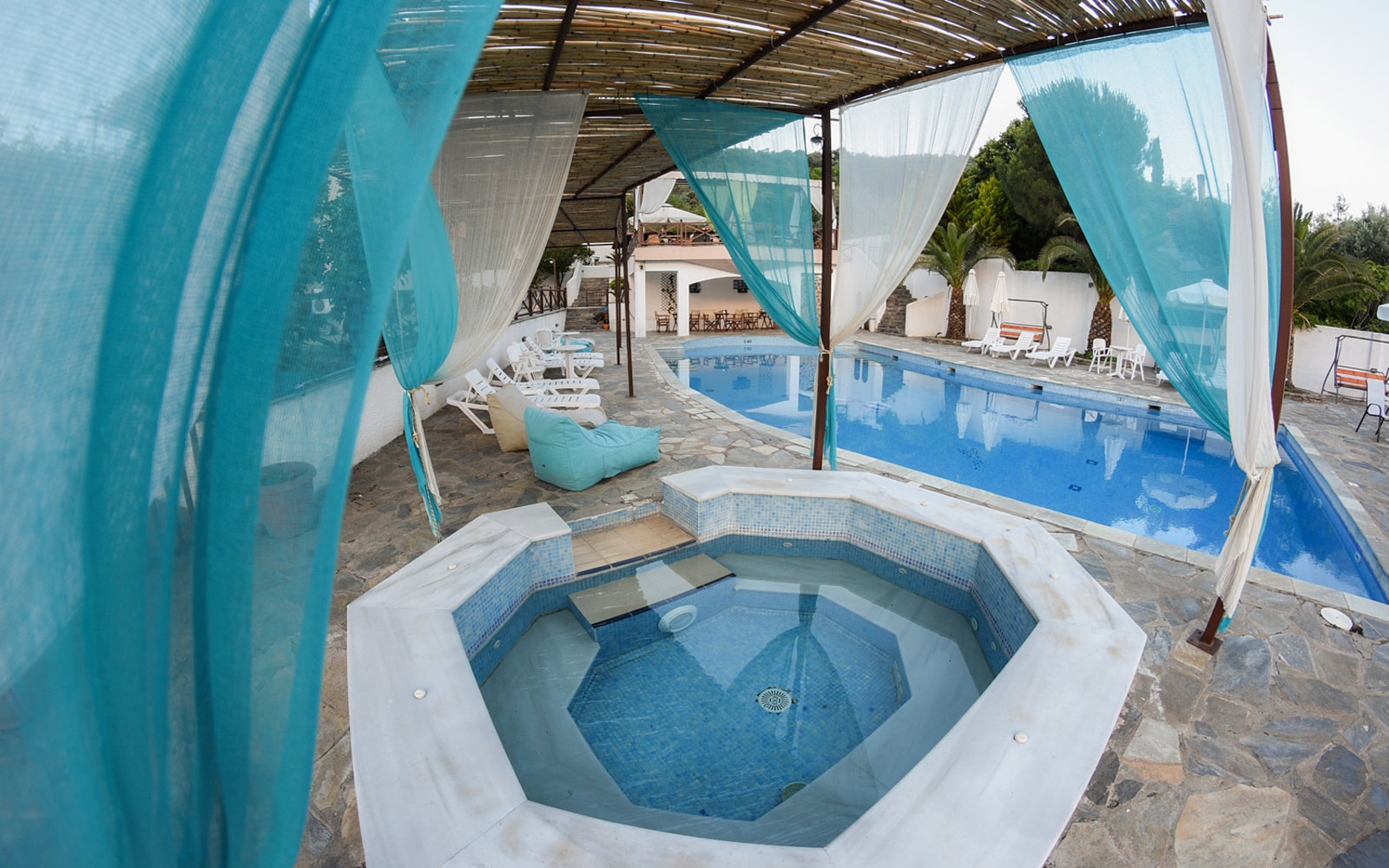 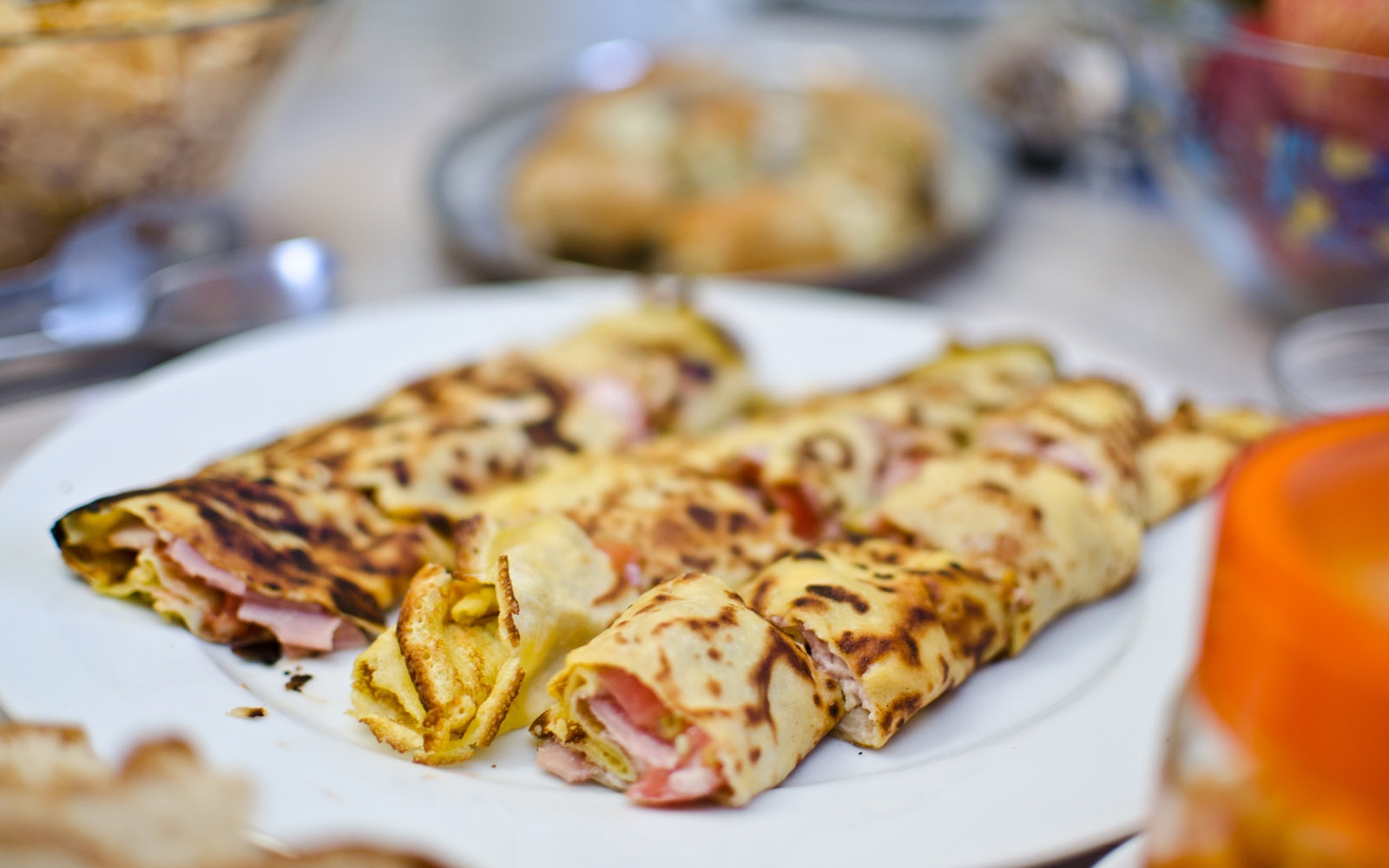 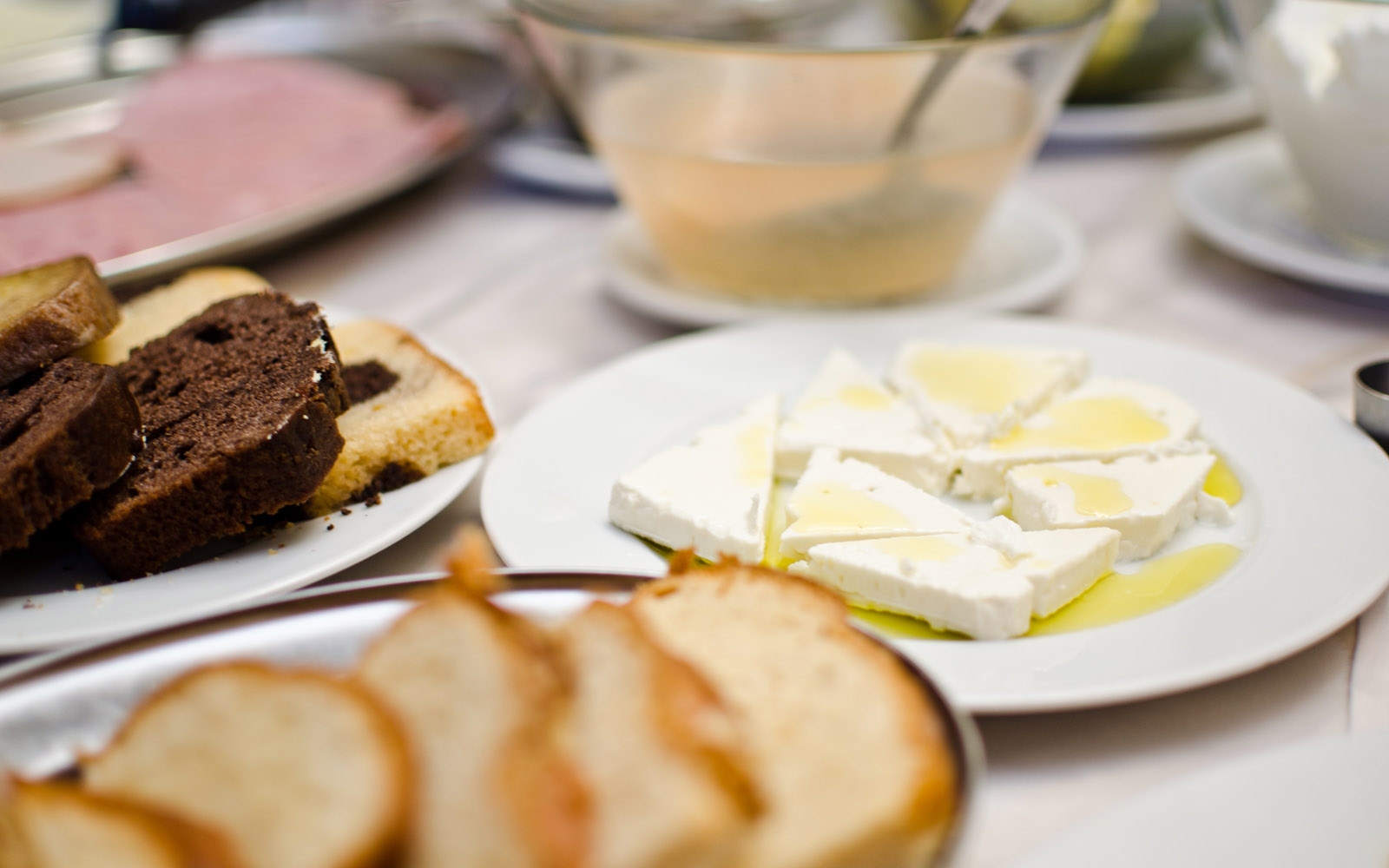 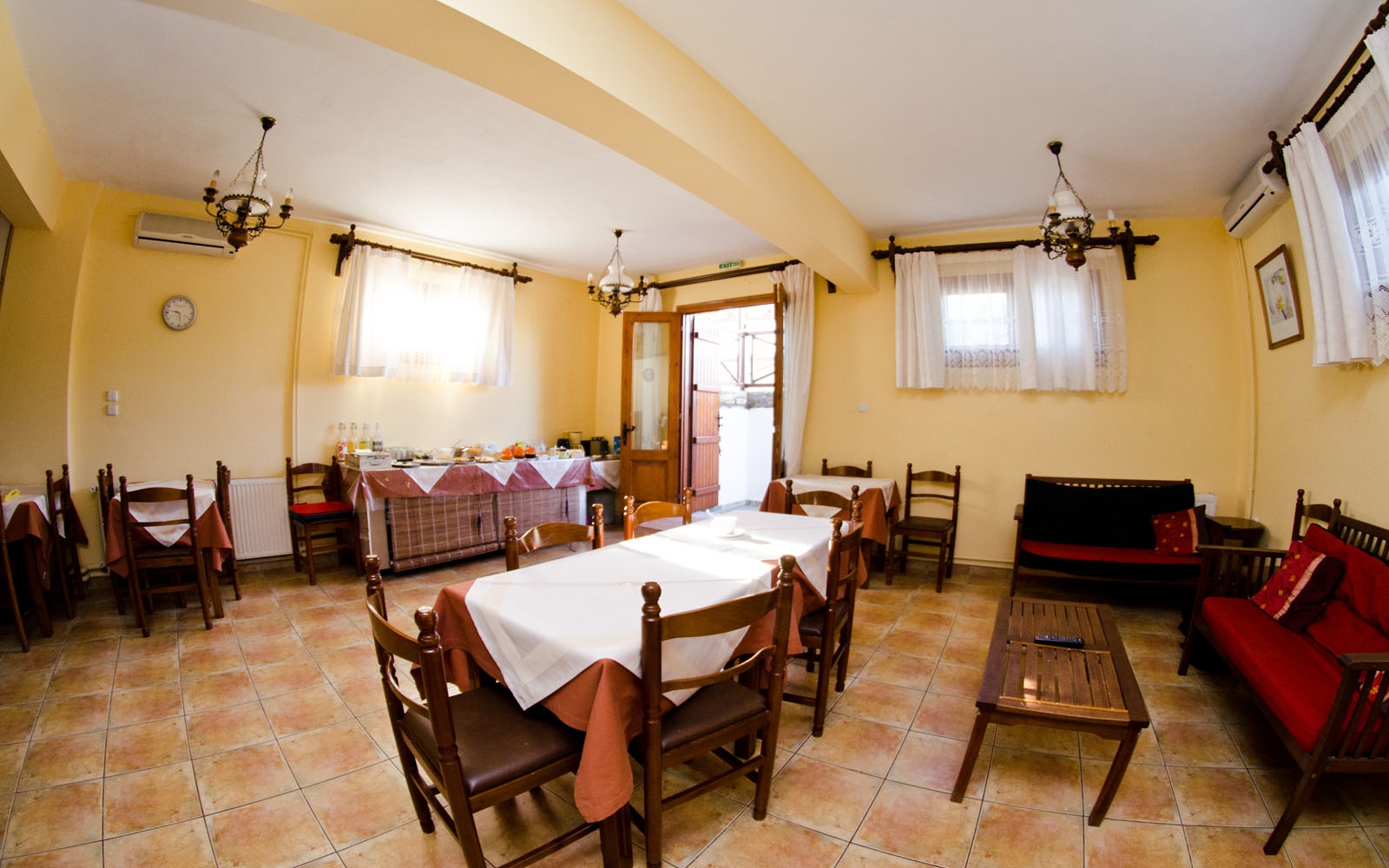 In Pelion there are plenty of beautiful country churches, old monasteries, the view of which transfers the visitor centuries ago, when monastery life blossomed in Pelion.

Gradually, the traditional towers of Pelion begun to be built around the monasteries, leading to the development of the 24 well-known villages of Pelion. Nowadays, many of these country churches constitute historical and cultural monuments, with  old wooden temples, magnificent shrines, vaulted murals, religious paintings of folk artists and remarkable post-Byzantine engravings.

In Pelion there are not only works created by the lay Pelion soul, but also the nature of the area, such as the plane trees standing imposingly at the majority of the picturesque squares of the villages for so many years, for thousands of years it could be said, revealing the harmonic relationship between people and nature in the region of Pelion.

In areas of outstanding natural beauty, as it is Pelion, where the nature’s generosity is obvious, and in combination with the existing diversity of the ecosystem and the tourist infrastructure, the development of the so-called environmental – nature-loving tourism is favored significantly.

These kind of activities include among other things the birds and animals observation, the wild fruits and herbs picking, as well as the mushrooms picking, which constitutes a true "treasure of nature". 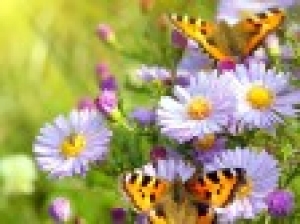 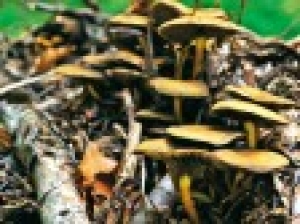 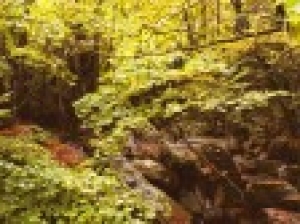